It was pitch black and I couldn’t see a thing. All I could smell was vomit. Confused and and freezing cold all I could think about was, how did I end up here? Everyone has a story and this is mine – the Reader’s Digest version anyways.

I was born in Scarborough, Ontario to a teenage mother who was on her way to prison. Rather than raising me in the prison system, she decided to give me something she would be unable to, a family. She decided to place me up for adoption, the single most difficult decision she would ever have to make.

At the age of 10 weeks, I was adopted by Raymond & Patricia Sabourin, a loving couple with two daughters. I was raised in a small town called, Stratford, Ontario. I had anything and everything a kid could ever want. My parents did the best job they knew how raising my sisters and I. They would tell me daily they loved me and I was their God chosen son. Little did they know, this had a negative affect on my sisters.

I was approximately 4 years old when they told me I was adopted. I remember the day like it was yesterday. In the moment, I don’t believe it affected me outwardly, but I believe something was awakened within me – something which would affect my life in a profound and destructive way. Fast forward 10 years.

One, cool, Fall day after school, a friend of mine approached me and asked me if I wanted to get high. Get high? What was that? Curiosity won that day. We wandered behind the elementary school and attempted to smoke our first joint. When I say attempted, I mean, neither of us really had any idea of what we were doing. Nathan lit it up and I never looked back. Two weeks later we dropped acid.

Now I don’t want to bore you with all the details of my 10 year adventure. There are many things I have done which I am not proud of. I have seen and know tremendous despair. Darkness was everywhere. It consumed me and I couldn’t see a way out. It finally took me waking up in my own vomit one night to finally realize I needed to change. I had come to my senses.

My sister had told me about a place I could go and get help. I was finally ready. With the help of my family, I went to a one year program and got the help I needed. This was just a start. I was able to address some of the issues in my life, such as rejection. I was given tools to make good, healthy decisions and received inner healing which was necessary for me to live a life free from and dependency on drugs. One of the most important gifts I was given during my program was the Word of God. Four days after entering the program, a group of men from the Gideons came and shared about what they did and they gave each of us our own personal Bible. This was the first time I was ever given a Bible as an adult. We had a Bible in our home growing up, but this was my very own, personal Bible. Upon completion of the program I moved to BC and began to help establish a new work in the lower mainland to help those who were trapped in addiction.

This move was the beginning of a new life. A new life filled with hope and purpose. An opportunity to use what I was given to help others and in the process help my self by becoming the person God had always intended for me to be. There is so much more to my story, but it isn’t over yet. My story, just like yours is still being written. Exciting isn’t it? Knowing there are many more chapters to be written and you and I are the writers. Enjoy! 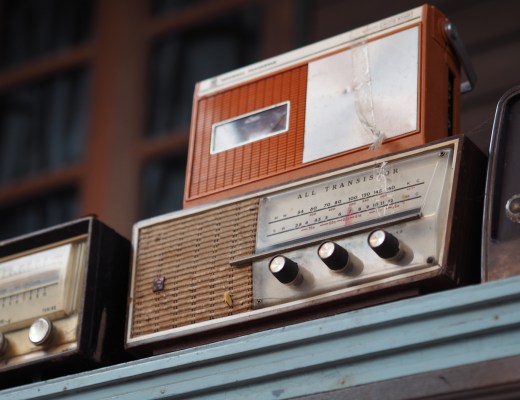 If Your Life Had A Soundtrack 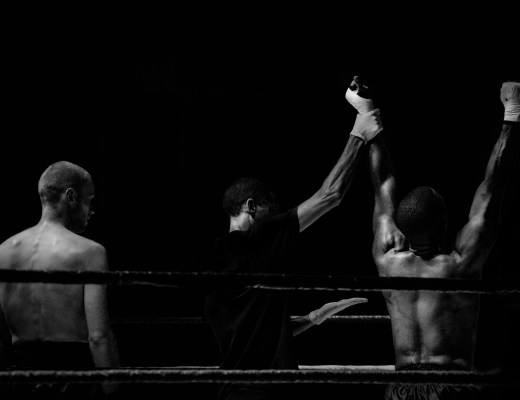