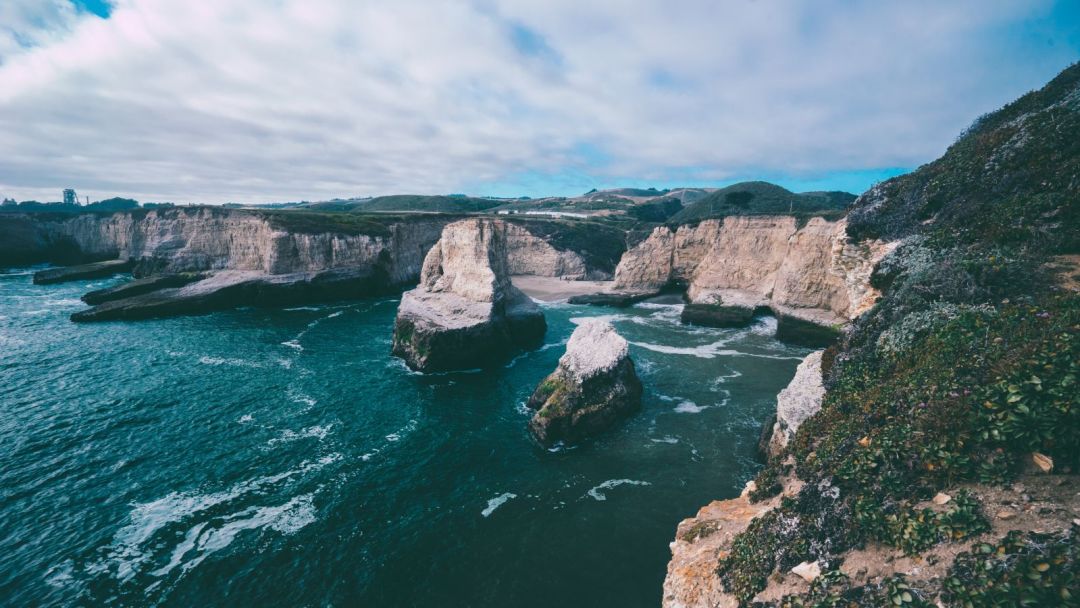 It is amazing to read statistics about how many people are affected by cancer. The unfortunate reality is these numbers are not accurate. What do I mean? Cancer doesn’t just affect the individual – it affects everyone and everything connected to, and attached to that individual. Maybe you have read some of the previous posts where I share about some of the struggles we face with my diagnosis? If not, you can read them here and here.

The other day, I experienced another tough moment with Nola. Don’t get me wrong – there are a lot of great things happening in our life – but this is a fresh memory I wanted to write about. Nola had soccer practice the other day, but she didn’t feel comfortable with me taking her. I was in the bathroom when I overheard her say – “Mommy, I just feel more comfortable with you.” “I don’t want dad taking me because I’m afraid he may pass out again.”

She doesn’t know I heard her either. I just laid there on the bathroom floor – crushed!

I don’t blame her. She has every right to be scared after witnessing her father pass out in the middle of Castle Fun Park. It is just difficult as her dad to see her struggle like this. It just seems so unfair. It breaks my heart to know that she is scared to be alone with me. I know it won’t be like this forever, it’s just tough seeing you kids trying to make sense of everything. She is 9, and none of this makes sense to her or her brothers.

Cancer doesn’t just affect the individual – it reaches into, and affects everyone and everything that is attached to the individual.

Below is some information I found from the cancer.ca website.

Canadian provinces and territories collect data on cancer cases and cancer deaths. These data are combined to provide a picture of the impact of cancer for all of Canada.

Cancer is the leading cause of death in Canada and is responsible for 30% of all deaths.

Lung, breast, colorectal and prostate cancer are the most common types of cancer in Canada (excluding non-melanoma skin cancer). Based on 2015 estimates:

Trends in Cancer Rates
Cancer is a disease that mostly affects Canadians aged 50 and older, but it can occur at any age.

Prevalence
Prevalence is the total number of people living with a diagnosis of cancer at a certain point in time. This statistic can be useful in planning healthcare services for people recently diagnosed with cancer and for cancer survivors.

In 2009, about 810,045 Canadians diagnosed with cancer in the previous 10 years were alive. This represents about 2.4% of the Canadian population or 1 out of every 41 Canadians.

Survival
Survival is the percentage of people who are alive at some point in time after their cancer diagnosis. There are many different ways of measuring and reporting cancer survival statistics. Most survival statistics are reported for a specific time period, namely 5 years. 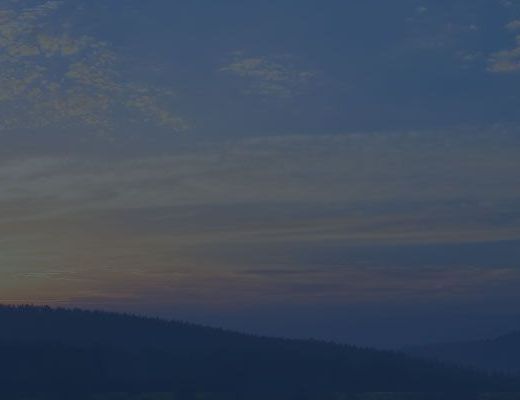