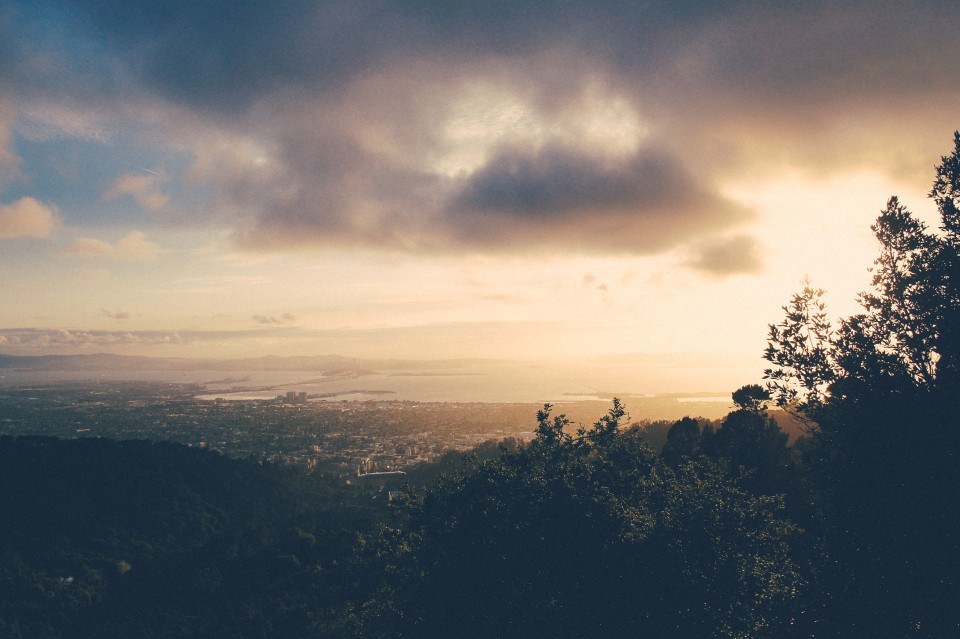 Humans are incredible! Have you ever stopped and thought for a minute or two just how awesome we really are? Stay with me for a second. I am well aware that in this world there have been inconceivable and horrible atrocities carried out by humans over the years, but let us not focus on them. Rather, let us fix our attention on all the incredible humans who have made this world a better place.

As I sit in treatments 16 hours a week, I have had the pleasure of meeting some incredible people. People who are fighting for their lives on a daily basis. These individuals are not alone. Behind each one of them are families, friends, and support groups who are willing to do whatever it takes to see their loved ones become well. Recently, I have had the pleasure to meet two extraordinary men who are up against some pretty big odds.

Stan (not his real name) has been diagnosed with brain cancer and just had a tumour the size of a medium orange removed from his brain. He is a fascinating man. He is optimistic that he will beat his diagnosis. He has made some drastic changes in his life to give himself the best chance to live. He has a very loving and supportive wife who is with him every treatment. Remember, we are here 16 hours a week, working at getting healthy. It is so encouraging to see and hear the love and the support they have for one another. Stan is one incredible human!

Pete (not his real name) has been diagnosed with pancreatic cancer. His story is very raw, and powerful. He is an older gentleman who was recently married. While away on his honeymoon, he became ill. When they arrived back, he made a doctors appointment to see what was the problem. After some testing, it was confirmed he had cancer of the pancreas. He had been given only months to live. What makes this story heart breaking, is that this is his wife’s second marriage and her first husband passed away because of cancer. Obviously, she is devastated about the news of her husband, and I think Pete is hurting deeply for his wife as they walk through this difficult season. You can see the pain on his face and the hopelessness in his voice when he speaks. Although they face this difficult time, they remain vigilant, and are doing all that they can to give him the best chance at life. Pete and his family are incredible humans!

What about you? Do you know any incredible humans? I would love to hear about them.

AbbotsfordgrowthHealingHelpjourneyLifelovemiraclePeopleStoryThoughtsTreatment in BC
By sean 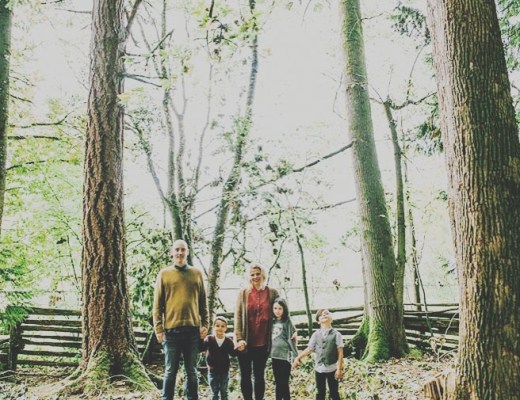 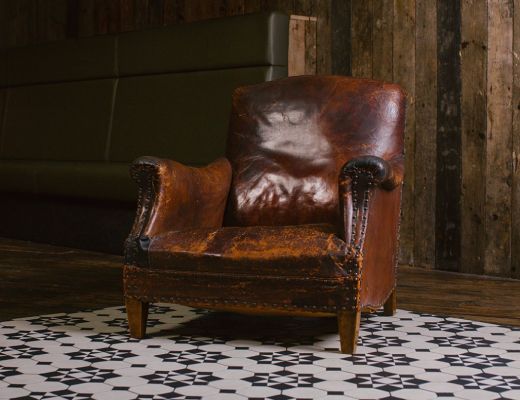 24 Hours Later & Our Next Steps 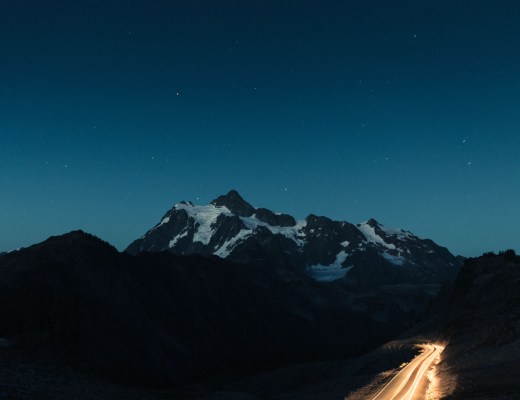