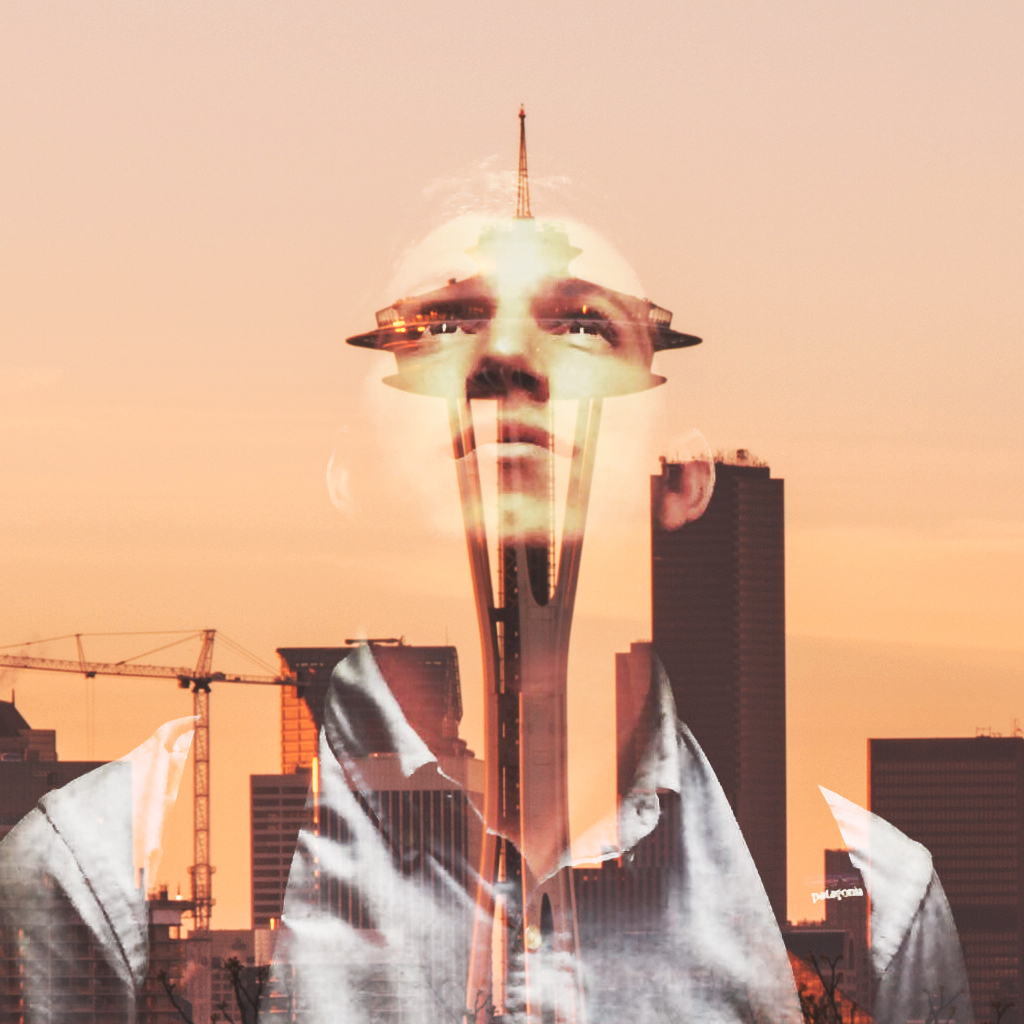 There is a story in the Bible found in Acts 3 I have been reading lately and giving some thought to. I wanted to share it with you and some of the things that have stood out to me.

Peter and John went to the Temple one afternoon to take part in the three o’clock prayer service. As they approached the Temple, a man lame from birth was being carried in. Each day he was put beside the Temple gate, the one called the Beautiful Gate, so he could beg from the people going into the Temple. When he saw Peter and John about to enter, he asked them for some money.

Peter and John looked at him intently, and Peter said, “Look at us!” The lame man looked at them eagerly, expecting some money. But Peter said, “I don’t have any silver or gold for you. But I’ll give you what I have. In the name of Jesus Christ the Nazarene, get up and walk!”

Then Peter took the lame man by the right hand and helped him up. And as he did, the man’s feet and ankles were instantly healed and strengthened. He jumped up, stood on his feet, and began to walk! Then, walking, leaping, and praising God, he went into the Temple with them.

There is so much to this story but I won’t have the time to write about all of it. I do want to mention one thing though that has stood out to me while reading this story a few times over the week end. I couldn’t imagine what it would be like to be in his position. Being lame from birth. Now you need to understand that the word lame here doesn’t mean the same thing that you may think it means. Being lame means: crippled or disabled in a limb, or otherwise injured so as to be unsound and impaired in strength; as a lame arm or leg, or a person lame in one leg. Could you imagine having to relay on people everyday to carry you around and in this mans case to be placed strategically so he could beg. I would imagine that he suffered a little with insecurity and maybe even he was angry at God for allowing him to be born this way. Anyways, the point I want to make is how he looked at the two other man and expected to receive some money. Obviously he had come to a place of acceptance of being lame although I am sure he desired to be made whole. What astounds me about this story is he didn’t receive what he was expecting. He was hoping for a little scratch from these two guys and what he received was not what he expected. Healing!

In some ways, I identify with this guy. Friends of ours recently started a GoFundMe page on our behalf. We have been blown away by the generosity of friends, family and even complete strangers. It has been overwhelming all the support we have been shown these past few weeks. Here we have been ‘asking for money; but my expectation is that God will heal me. Now you may not agree but I truly believe God heals. Yes, you are correct in your thinking that if God does heal why isn’t everyone who is suffering through something right now healed? Honestly, I don’t know why. Why did God allow my birth mom to die of Stage 4 lung cancer at the age of 56 and my mom Pat die of Non-Hodgkins lymphoma at the age of 59? No idea. Why did God allow a young father/husband to die in his early 30’s of leukemia? Again, no idea. It’s not my job or right to know these things because I am not God. I could go on and on of stories of why we would question the reality of God and why He doesn’t heal. For me, I know God exists and I know God heals. I am living proof that God heals. There is no way someone can overcome a 10 year hard core addiction on their own. There is just no possible way. I know of many others who have been healed physically, emotionally and spiritually and I am expecting that I will be healed of this diagnosis. Why wouldn’t I? 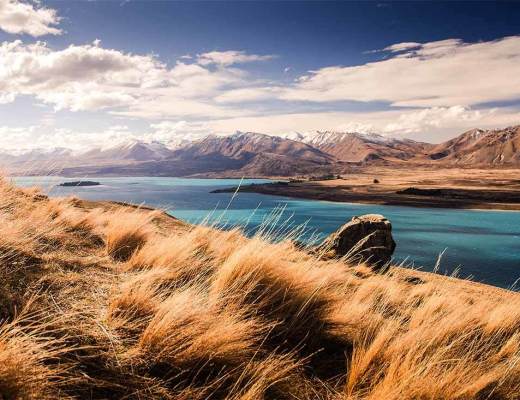 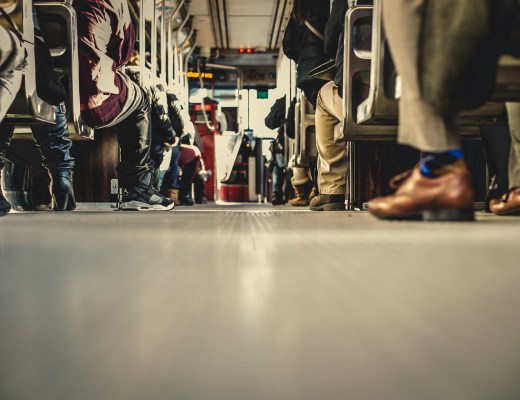 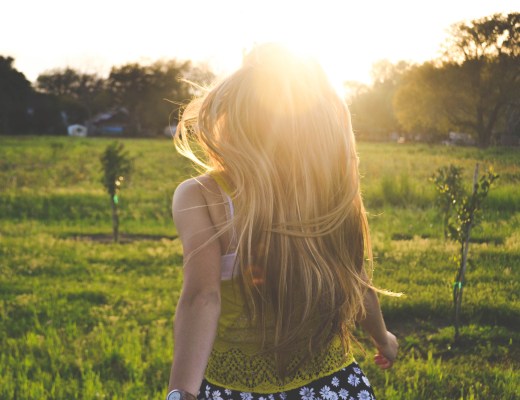 Letter To My Child