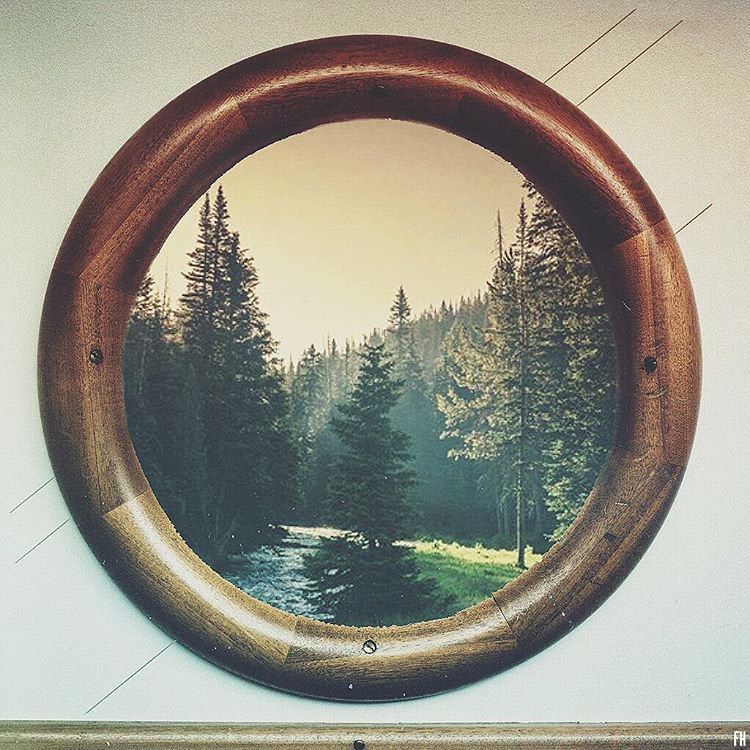 I received this last night and wanted to share it here. I know this note isn’t just for me – there are a lot of people going through difficult times right now – so this applies to you as well!

I want to keep the author anonymous, but he needs to know how timely, how accurate, and important this note is to me. THANKS!

Sean, it’s hard for me to articulate my thoughts about all this; like it just seems like it’s too complicated and like I won’t be able to speak clearly, plus I’ll just be saying the same things you hear from everyone (which, if it was me, would probably annoy me), so I just haven’t. But lately I’ve been feeling like I ought to try, again.

I’ve imagined what it might be like to be given a diagnosis of something that is *supposed* to be likely to end tragically. I think of the emotions that would loom, and the instincts toward terror, and what a huge battle it could be to try and overcome, or even not be overcome *by, all those emotions.

Obviously imagine is all I can do, but sometimes when I do, it gets pretty vivid and my heart goes out to you something fierce.

Then I take that to God.

One thing on my mind is, if you’re feeling fear like I imagine you have been, your fear does not negate your faith. I don’t mean generically, I mean your faith for supernatural healing.
You’re more faithful than you might think, or feel that you are. Same with others who care about you (whose faith also, God can and will use).

I dunno why, or whether that means anything to you at all, but it occurred to me and I decided it was worth saying even if you didn’t need to hear it, rather than not saying it if there was a chance you did. All I know is, my focus landed on you, and as it did, that thought occurred to me, loud and clear:
You are more faithful than you think.
Word of knowledge, or something? Probably only you could know that. But I also know that that’s a valid principle in general, so if you can use it, there it is.

Meanwhile, I commend you that you’re persevering in faith, not giving up the fight (perseverance is BRUTAL against the flesh/unbelief, and satan himself!! Perseverance alone is a tremendous key/weapon).

This will pay off, Sean. Your warfare will end in victory, if you continue despite the mountain of physical evidence stacked up against God’s faithfulness, so do not give in to despair. Go ahead, stack it all up (the contrary evidence): it’s still just a mountain, and Jesus said we can tell them to go jump in the lake, and they’ll obey us.

Perseverance is the key, and you’ve been persevering. And the door is gonna open.
I’m gonna tell you what you already know: you are a beloved son of the most high, and he suffered and died to provide life and healing for you. This is not his will, and he wants you to receive healing.

Speak words of faith, frequently, stubbornly, persistently, and exclusively. Even when (especially when) it feels like a ridiculous lie.

I’m praying with you for breakthrough. And I believe this is the season, I mean all over the body, for breakthrough (and I’m experiencing it, seeing it and hearing of it, including via prophecy, more than ever, if that helps to verify it).

Expect things to surprise you (I don’t care if that sounds like a paradox), getting much, much better, and suddenly.
And soon. Very soon.

Meanwhile, I’m really glad to see that you have such great support from so many people, and well, yeah, warfare is happening on your behalf, and your family’s, I can tell you first hand.
I dunno what else to say; I must have said it, I guess. I love you, bro.
Be made wholly well, Sean.
Be made well! 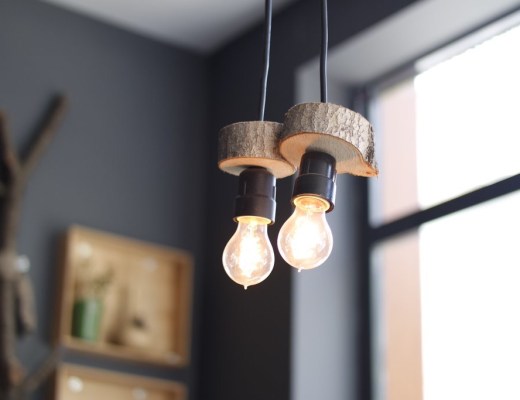 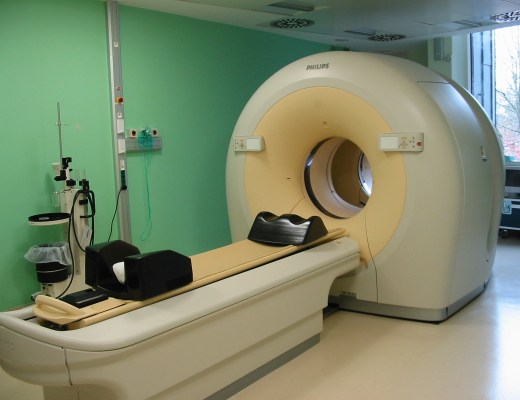 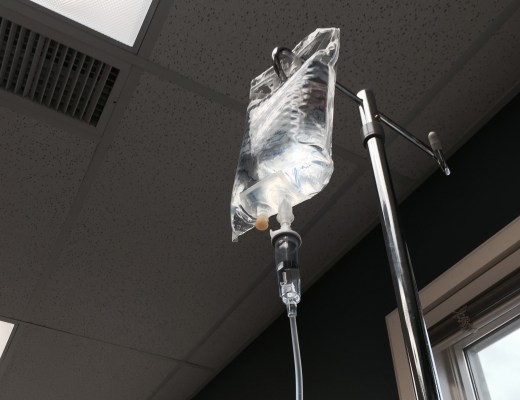